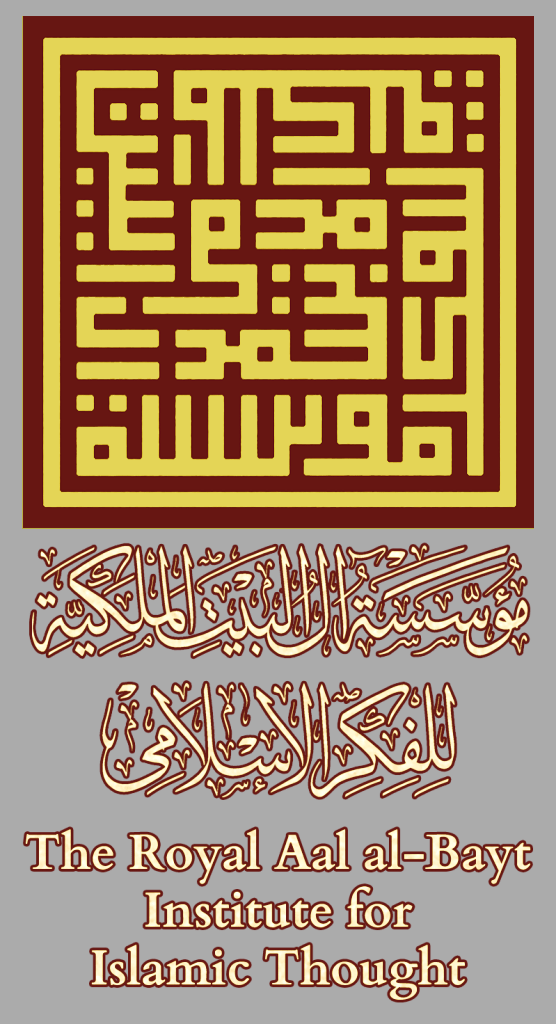 On 16 July 2000, the Institute was entrusted to H.R.H. Prince Ghazi bin Muhammad, previously Advisor to His Majesty the King for Tribal Affairs, and currently the Personal Envoy and Special Advisor to H.M. King Abdullah II of Jordan.

The law of the Institute was amended in 2007. Having passed through all its constitutional stages, it was published in volume no. 4823 of The Official Gazette of the Hashemite Kingdom of Jordan and superseded the Institute's previous law under the title "Law no. 32 for the year 2007—The Law of the Royal Aal al-Bayt Institute for Islamic Thought" and became effective from 1 May 2007.

The institute has accomplished the following: 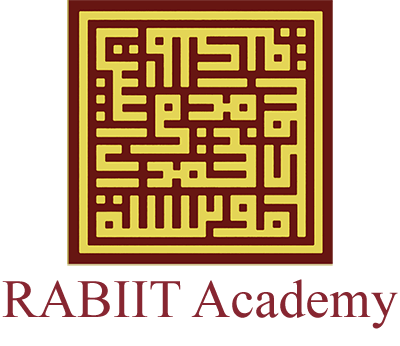 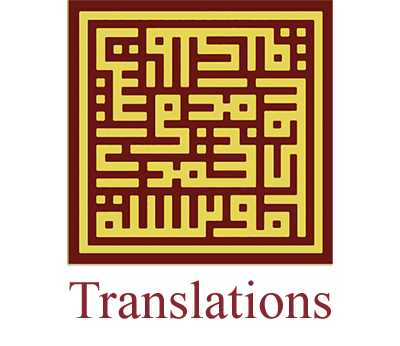